What Exactly is Ayurveda?

I created this video to answer the question, "What is Ayurveda?" to give the newbies a broad idea of what it's all about.

When I started heymonicab.com in 2008, people asked me what my new blog was about and I would say, "Um, Ayurveda...have you heard of it?" {crickets} Nobody had a clue what I was talking about. But now I say, "I teach Ayurveda! Have you heard of it?" They say, "Yes! I've heard of it...but that's about it." YAY! Progress.

This is where I come in. If ya'll are able to recognize the word 'Ayurveda' now, you're ready for more information.

Check out the video or transcripts below. XO!

How many of you out there have seen the word Ayurveda? How many of you know how to say it? Raise your hands if you've seen the word, but you're not really sure what it means. Excellent, that's why I'm here. I've been teaching about Ayurveda since 2008 on my blog, and I thought it would be important now to come back to basics a little bit, since there is more and more people that are being exposed to Ayurveda, but they're not really sure what it is, or what it does, or how to apply it to their lives.

I would love to teach you a little bit about what Ayurveda is from a very basic standpoint. In a nutshell, Ayurveda is living according to who you are as a unique individual. That's it. From the very beginning of time, all the way until the end of time, there is never going to be anybody who is the same as you. It's not possible. We are made of five great elements. Space, air, fire, water, earth. And we are each made of different combinations of those elements.

Ayurveda says, "Aha, this is who you are as a unique individual." One size does not fit all — we're not all the same.

All of those trickle down, then, into our insides of our bodies. Each one of these elements — space, air, fire, water, earth — have a different function inside our body.

It's where things get a little bit complicated, so we won't get into that too much yet. But I want you to know that that is the foundation of Ayurveda.

Ayurveda stems from India, from 5,000 years ago. Now, it is a whole medical science. It's just as big of a medical science as our medical science that we practice in the Western world. People go to school for 8+ years to learn Ayurveda, as a doctor, and to practice it from surgeries to pediatrics to ear, nose and throat, to psychology. There's several different branches of Ayurveda that people specialize in.

In Ayurveda, mind, body, spirit are not separate. We want to take care of our physical bodies, so that our minds can be sharp and make the right choices, so that our spirit can thrive.

If you don't know how to say it, practice with me now. EYE-your-VAY-duh. Ayurveda! There you go. And so, when we're starting to learn about Ayurveda, it really is starting with, "Who am I as a person and what's my balance of these elements?" From there, the learning begins. We can begin to discover who we are as a person and what our individual needs are, as far as food, exercise, stress levels, skin care, sleeping. There's a daily routine that we should follow, which is in accordance with nature, which always just keeps us healthy and feeling vibrant every single day.

So, there's lots of components. Far too much for an intro on Ayurveda. But in a little, tiny nutshell, Ayurveda is living according to who you are as unique individual, by abiding laws of nature and living in accordance to who you are and who you are supposed to become in this lifetime.

I hope that helps, gives you a kick start. I'll have so much more on this. But hopefully, that will help you. How do you say it? EYE-your-VAY-duh! Yes! Until next time. We're going to start bringing this Ayurveda to life. 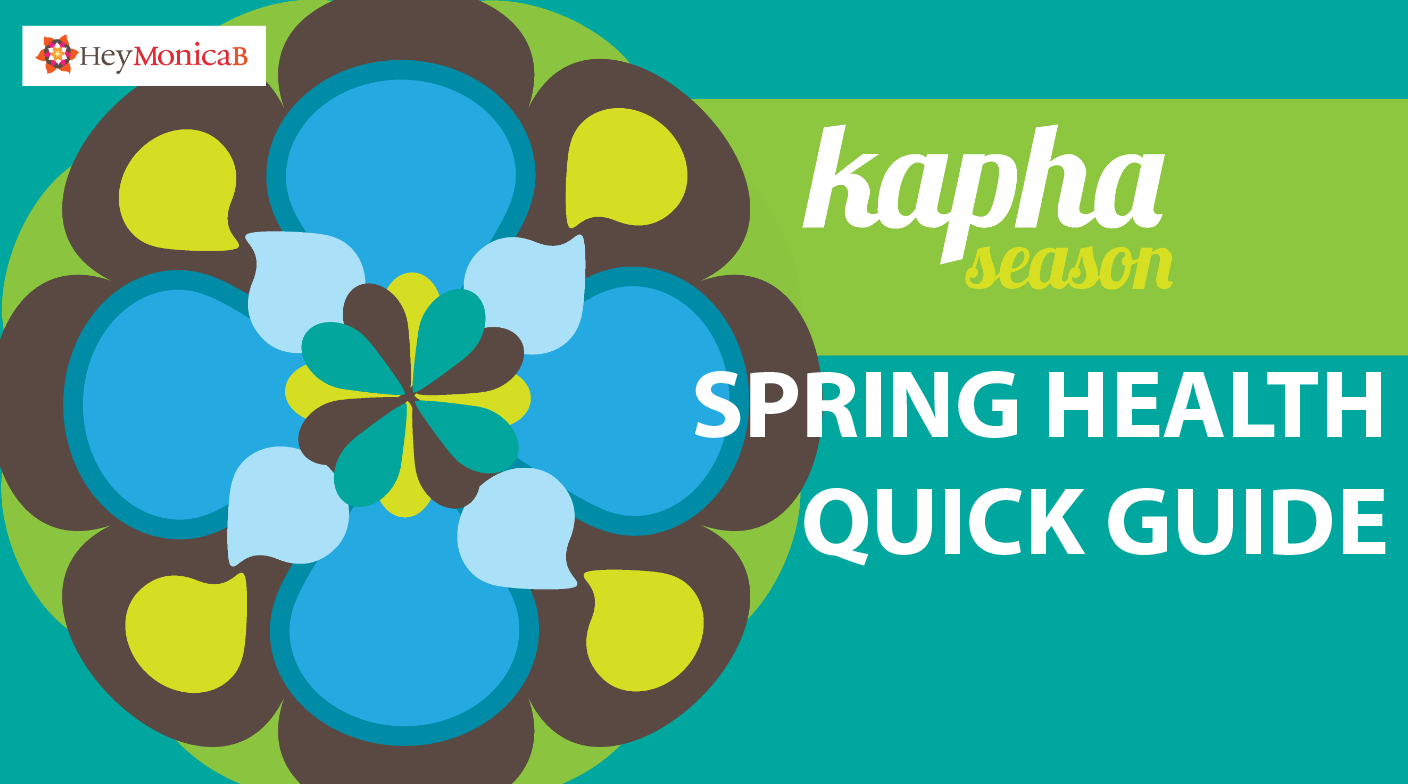